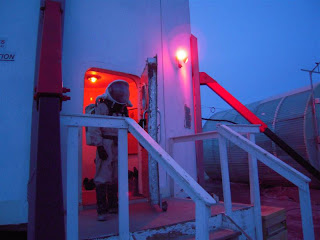 Returning late after an EVA

It was a long day today and I think all of the eighteen hour days of the past week has finally caught up with me. So I am going to sleep early tonight (before midnight). Today's blog post will be mostly pictures. 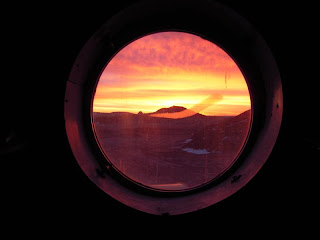 I went on a geology specimen collecting EVA with Steve and Paul to an area known as "Bob's Rock Garden" and "Striped Dragon". 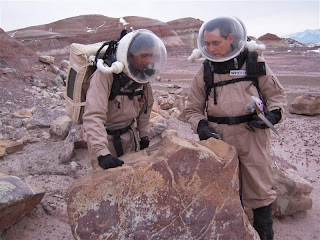 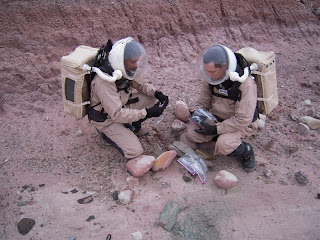 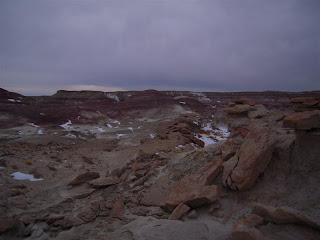 The hills in the vicinity of the Research Station 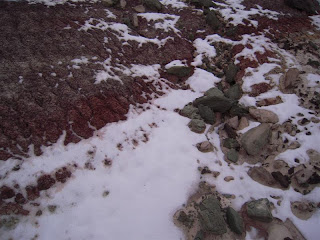 Posted by Laksen Sirimanne at 9:14 PM